“I wanted to do something special.” And she did.

Maternity shoots are precious. They remind one of the time in a mother’s life when she nurses her baby and makes sure the moments are forever preserved on the canvas of love. So when Nicole Bennett’s husband, Deonta, passed away a few months before their second baby’s birth, she decided to include him in the photos and make his presence be felt forever.

A Mississippi resident, Nicole went ahead with the shoot with her 4-year-old son Landen. And every picture had a silhouette of her late husband embedded as an angel spirit that refused to leave them alone. 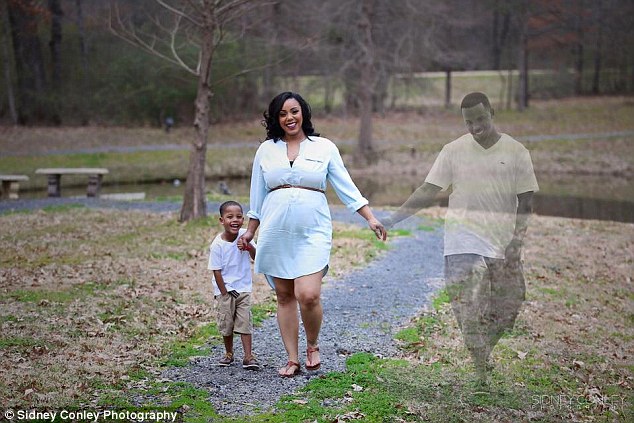 As reported by Daily Mail, Nicole hopes that this way, her children will always remember their dad. “It’s memories for my son of his father and for my daughter who will never meet her father, it’s memories for her as well,” she said. 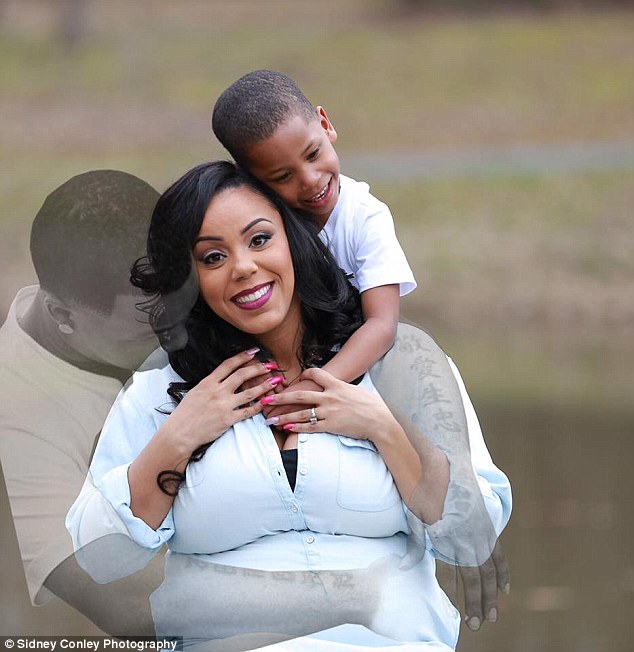 Photographer Conley digitally included Deonta in the photographs and admitted that he was so deeply moved, that he was brought to tears. “Just how I edited [the photos] with him looking down on them, it’s showing that he’s making sure they’re okay,” he said. 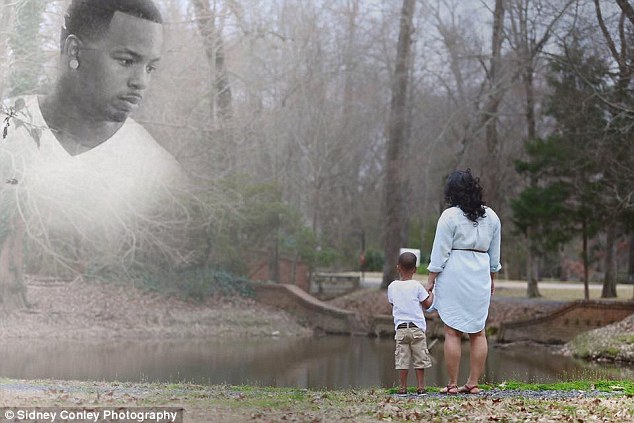 Nicole thought the pictures were “perfect”. The photos received over 100,000 shares on Conley’s Facebook page. 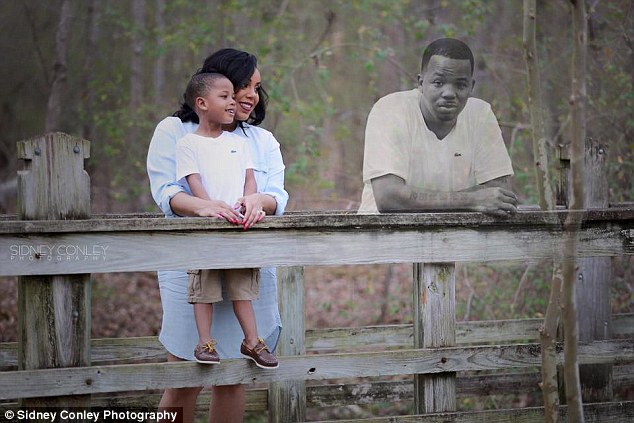 True love is undying and these photos prove just that. In a beautiful, soul-moving gesture, Nicole made sure that her kids will always have their dad by their side.